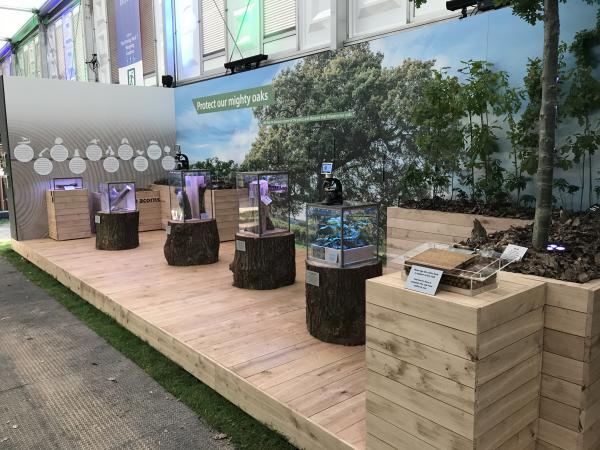 A major new campaign to protect the UK’s mighty oak trees from threats including pests and diseases, Action Oak, was officially launched at the 2018 Chelsea Flower Show by Lord Gardiner, Defra’s Biosecurity Minister.

The Action Oak Partnership - made up of charities, environmental organisations and landowners – is seeking to raise £15 million for research and monitoring to help safeguard the 121 million oaks in UK woodlands.

The Animal and Plant Health Agency (APHA), supported by the organisations involved in the Partnership, had a stand at the 2018 RHS Chelsea flower show dedicated to Action Oak. At the stand visitors were able to learn about how oak trees have shaped our history, the threats the face and how they can be protected. The display, which included amongst other items a piece of oak from Admiral Lord Nelson's flagship, HMS Victory, was awarded a gold medal.

Further information on the Action oak initiative is available via the Defra press release, and a science blog by the APHA highlights the work that goes into producing an RHS medal winning exhibit. 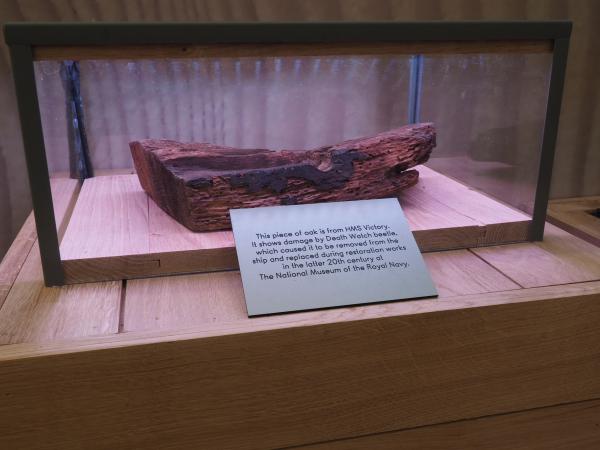 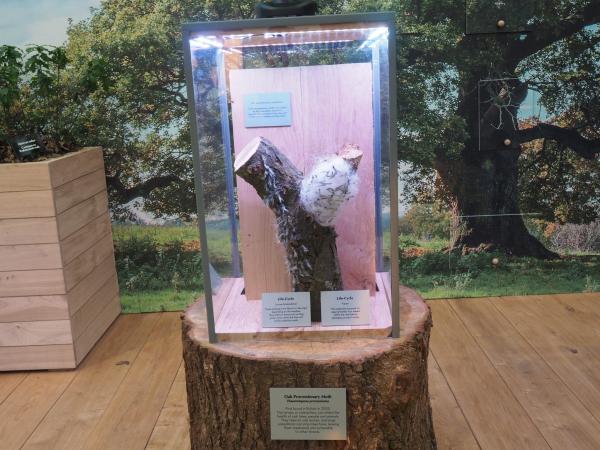