A new factsheet on the Fig whitefly (Singhiella simplex) is now available.

Singhiella simplex is an Asian whitefly that feeds exclusively on figs (Ficus spp.) and is commonly known as the ‘fig whitefly’. It has recently been introduced to North and South America, the Caribbean and the Mediterranean, and in each new region it has spread rapidly, almost certainly as a result of being moved in trade. It can cause complete defoliation and dieback of branches of ornamental figs. Large infestations have been intercepted in the UK on several occasions in 2019 on Ficus benjamina and F. elastica plants imported from Belgium and the Netherlands. Fig whitefly has the potential to become a pest of ornamental Ficus plants grown indoors in the UK. Although not a notifiable pest, this whitefly can be confused with Bemisia tabaci, which is a notifiable pest. In case of any doubt please inform the relevant authorities. 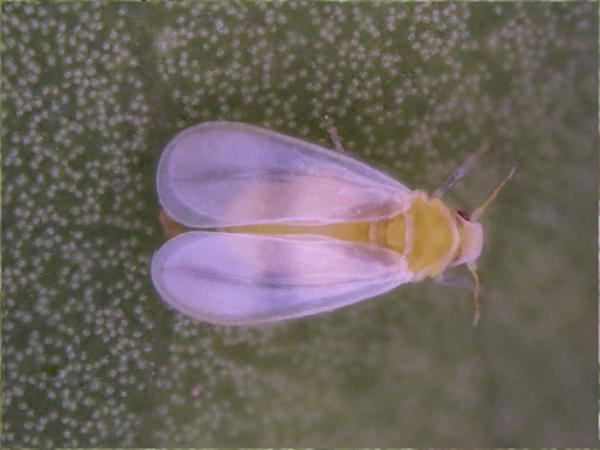 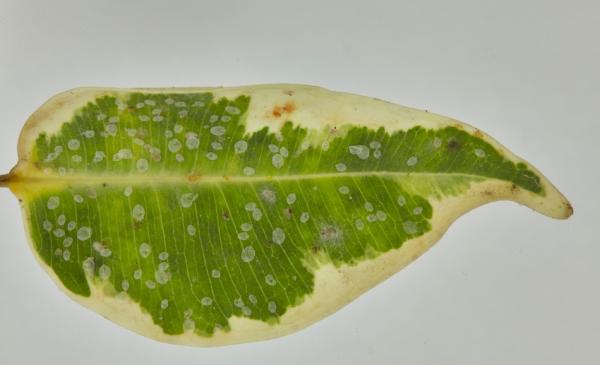