The Citrus longhorn beetle (Anoplophora chinensis) is a serious invasive pest that is found in South East Asia, with outbreaks in Italy, Croatia and Turkey. It can infest a very wide range of broadleaved trees and would be a major threat to horticulture and the wider environment if they became established.

The larvae feed undetected on the inside of trees leaving them weakened and susceptible to further pest and disease damage. Most of the Citrus longhorn beetles that have been found to date in the UK have been associated with Japanese maple trees imported from China. 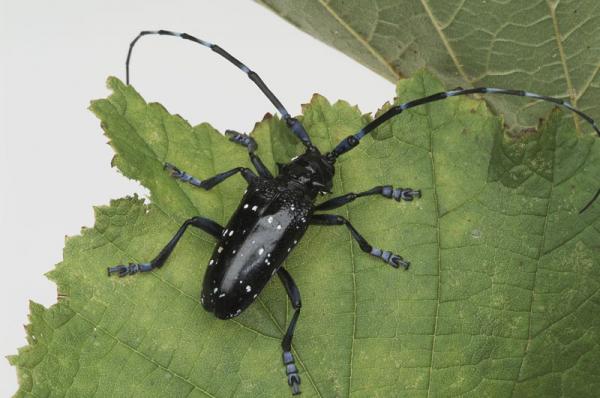 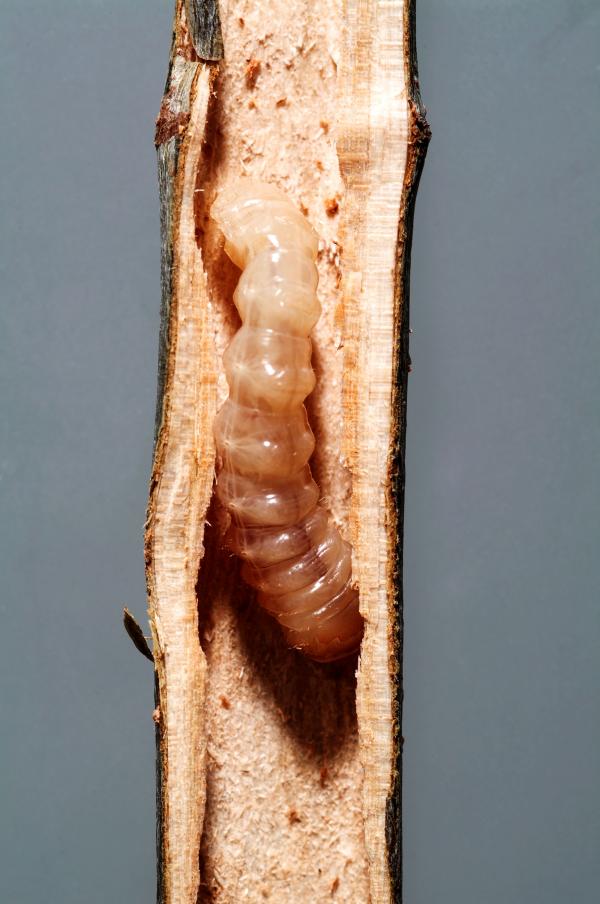